One day Lyan’s mother, who was 65 years old, received the following message to her phone and became quite curious about it. 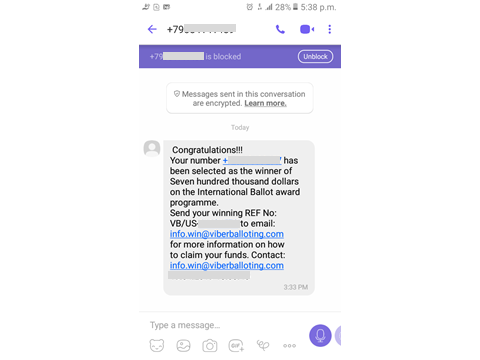 She was a person who never thought that anyone would deceive her. Therefore, believed that her lucky number had won the so called lottery and just because she didn’t know how to compose an email to send the required details, waited till Lyan arrived home.

As soon as he came, she told him the story to surprise him. Unfortunately, what his reaction was,

C’mon, mum it’s called SCAM.
Even I’ve received plenty of them.
They’re not gonna give you any penny, but will try to grab all you have when you start proceeding!

Precaution tips:
Do not reply to those types of messages.
Block the number that you get scam messages from.
Report them to the relevant to stop them further deceiving the uneducated.

A recent example from UK: 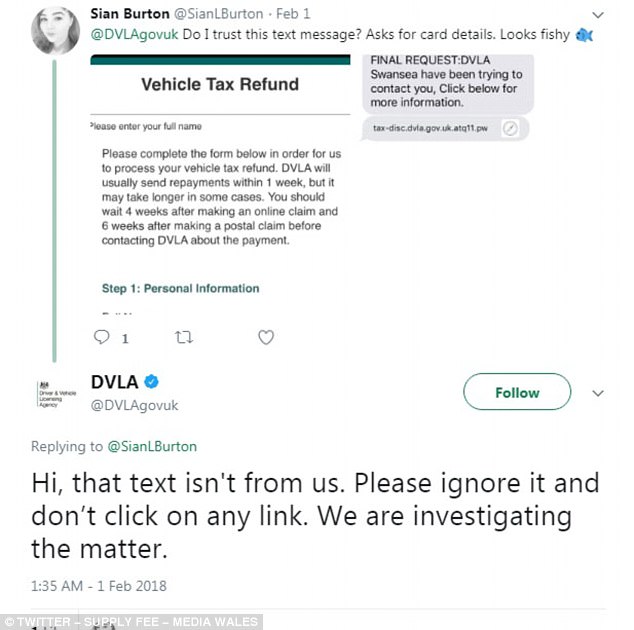 Source of the Image: https://www.dailymail.co.uk/news/article-5343821/Unsuspecting-motorists-duped-scam-texts.html